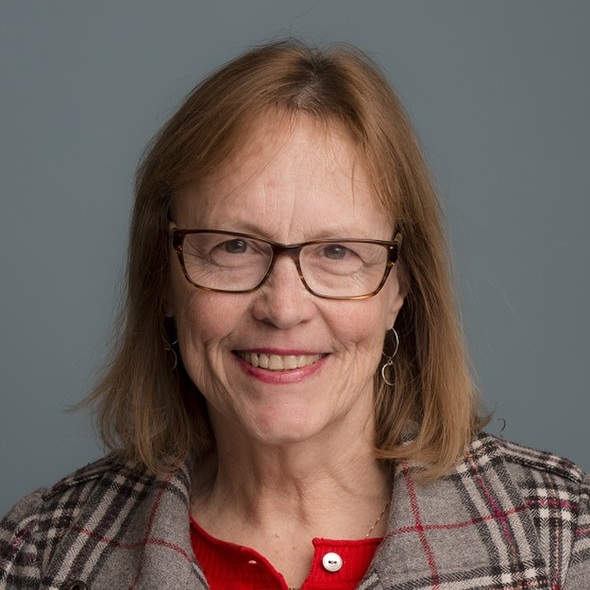 Secretary General at International Triathlon Union
In addition to being the Secretary General of the International Triathlon Union, Loreen also sits on the Board of viaSPORT in her home province of British Columbia. Loreen has than 35 years’ experience in sport and physical education. Through the 80’s and 90’s, she worked with both the North Vancouver and Delta School Districts, playing an instrumental role in the integration of physical activity and health into the public school culture.  She was also the Technical Delegate for the sport of Triathlon during its debut on the 2000 Sydney Olympic programme. Loreen was inducted into the Triathlon Canada Hall of Fame in 2005, and was named by CAAWS as one of Canada’s most influential women in sport and physical education in 2012. She claims her greatest achievement is being the first Canadian woman to finish the 1982 Ironman World Championship in Kona, Hawaii where she was 3rd in her age group.