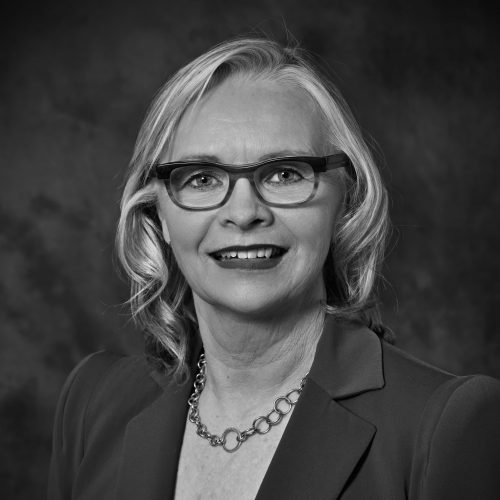 LOC Co-Chair
President and General Manager of ITU World Triathlon Edmonton
Sheila O’Kelly has been involved in the development and building of triathlon in the Edmonton area for more than 20 years. She led the team from Edmonton that secured the ITU rights to stage the 2001 World Championship. Under her direction, this was judged by the then ITU President, Les McDonald, as the “best ever World Championship.” In 2014, when she led the Edmonton team to plan and implement a successful Grand Final, it was assessed by the new ITU President, Marisol Casado, as setting a new high standard for the sport’s top event.