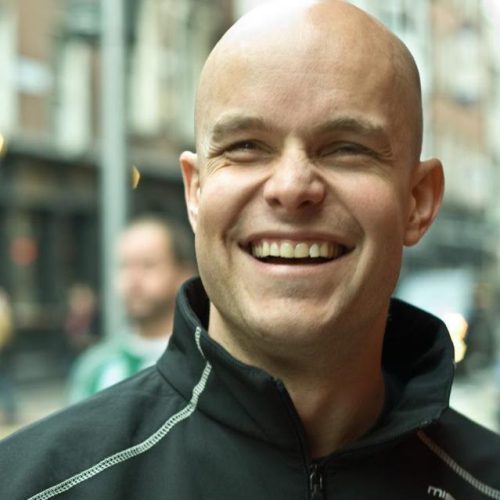 Mark Pollock is an amazing Adventurer Athlete who became suddenly blind at age 22 due to detached retina and went on to win Bronze and Silver medals at the Commonwealth Games in 2002 and ran 6 marathons in 7 days across the Gobi desert. He went on to become the first blind man to race to the South Pole. However, just weeks before his wedding in July 2010 he fell out of two storey window, suffered a brain injury and became paralyzed. He now has a robotic exoskeleton and is training for a marathon. His story is very inspiring one of a man who has persevered and triumphed despite all odds.