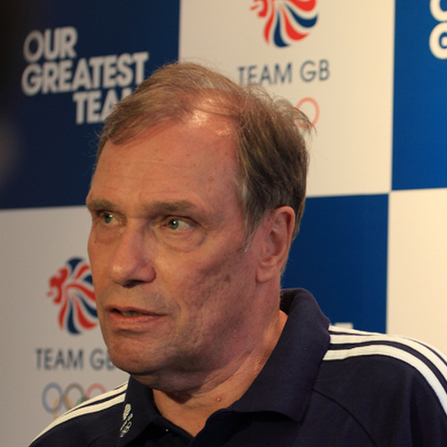 Malcolm Brown is a Performance Coach based at the Leeds Triathlon Centre. He is a former endurance running coach for UK Athletics. He has coached athletes to international gold medals at Commonwealth, European, World and Olympic level and was British Triathlon’s Olympic Performance Manager for the London 2012 Olympic Games.Brown has been coaching the Brownlee brothers, along with Jack Maitland, since they were young teenagers.His career started with a degree in Teaching Physical Education and English. He has worked at four different universities in academic and departmental roles, taking on the post at Leeds Metropolitan University in 2002. He left his post at UK Athletics in 2000 to spend more time with his family. A few years later he he met the Brownlee brothers and was asked to help with their development.Brown was awarded an MBE in the Queen’s New Year’s Honors List in January 2013. Since 2012 he was responsible for coaching Non Stanford and Vicky Holland. Five of the six British athletes at the Rio Olympics were from the Leeds Triathlon Centre which was established by Malcolm Brown and Jack Maitland in 2004.

All Sessions by Malcolm Brown